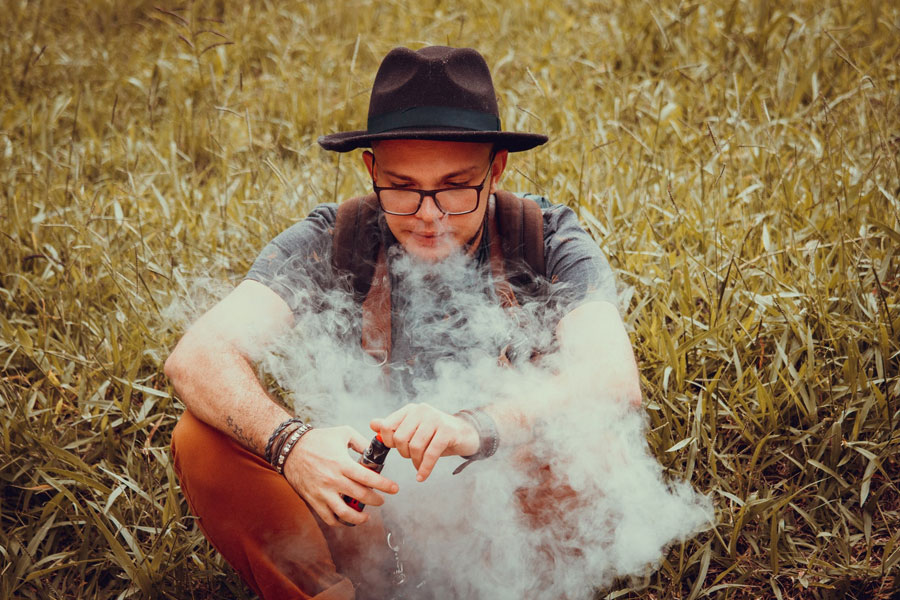 There are always new studies trying to prove the existence of chemical harmful substance in e-cigarette vapour. However, the majority of existing research is confirming that e-cigarettes contain significantly less toxicants than regular cigarettes. One of such studies is the Exposure to Nicotine and Selected Toxicants in Cigarette Smokers Who Switched to Electronic Cigarettes, conducted by Dr Maciej Goniewicz in 2016. It implicates that “this is the first study that demonstrates that substituting tobacco cigarettes with an e-cigarette may reduce user exposure to numerous toxicants and carcinogens otherwise present in tobacco cigarettes” – states Dr Maciej Goniewicz.

This recent study concluded that “After switching from tobacco to e-cigarettes, nicotine exposure remains unchanged, while exposure to selected carcinogens and toxicants is substantially reduced”.

2. Vaping is the best choice when trying to give up smoking

In 2017, at least three studies have consolidated that vaping is a viable alternative in quitting smoking or reducing the number of cigarettes. A very well-structured research conducted by researchers at the University of California San Diego, demonstrates how vaping helps smokers who are trying to quit and those who choose vaping are more likely to succeed.

This study confirms that “using electronic e-cigarettes is associated with a higher success rate for individuals who are trying to give up smoking and at the population level it aids a greater number of people to quit smoking”- says the author of this research, Shu-Hong Zhu.

3. Vaping is NOT a path to smoking

Very often it is being said that vaping pushes users towards taking on smoking regular cigarettes. Nearly every kind of research supporting this theory can’t be taken into consideration if we look at the methodologies used and the small number of participants or volunteers in the studies.

Renowned researchers in the field of tobacco use and vaping had not found any standing proof that vaping e-cigarettes can lead to smoking. Quite the opposite, they discovered that vaping is a great tool when trying to renounce smoking, or it can prevent taking on smoking. Such study is Adolescents and e-cigarettes: Objects of concern may appear larger than they are which was conducted in 2017 by Lynn Kozlowski and Kenneth Warner. It is concluded that “while there is existing research to support both sides of the debate, we conclude that using electronic cigarettes in adolescents does not increase the risk of them becoming smokers in the future” – confirm Kozlowski and Warner.

4. Vaping is NOT as harmful for your health as smoking

According to the study Nicotine, Carcinogen, and toxin exposure in long-term e-cigarette and nicotine replacement therapy users, conducted by renowned British and American researchers, smokers who switch to vaping are considerably less likely to be exposed at associated health risks.

5. The risk of cancer caused by vaping is very low

Another study conducted by the researchers at the University of St Andrews in the UK, measured potential carcinogens from heated (not burnt) vapour by using published chemical analysis.

During the study they discovered that the risk of cancer for vapour produced by normal wattage devices was at least as low as that of pharmaceutical quitting alternatives (such as plasters, nicotine chewing gums). 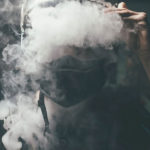 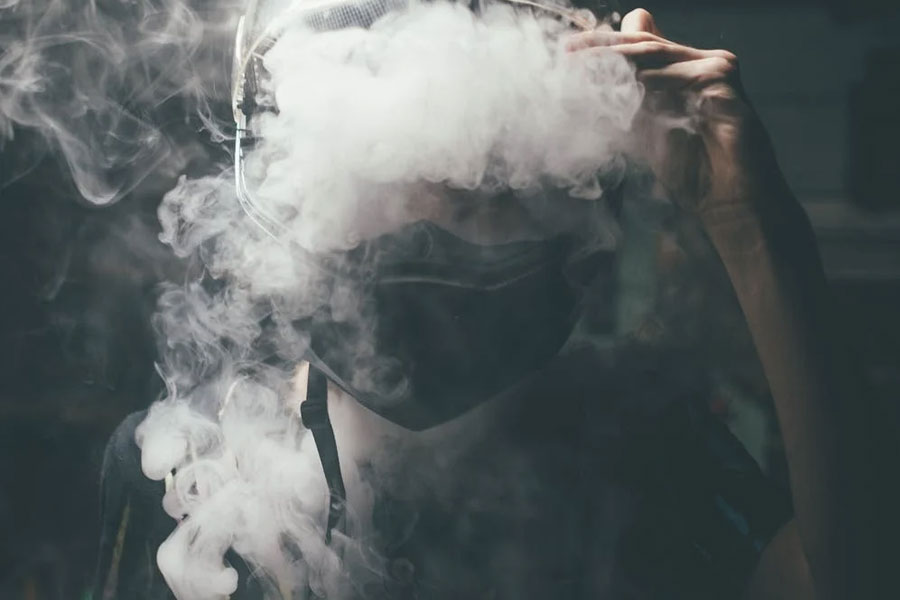 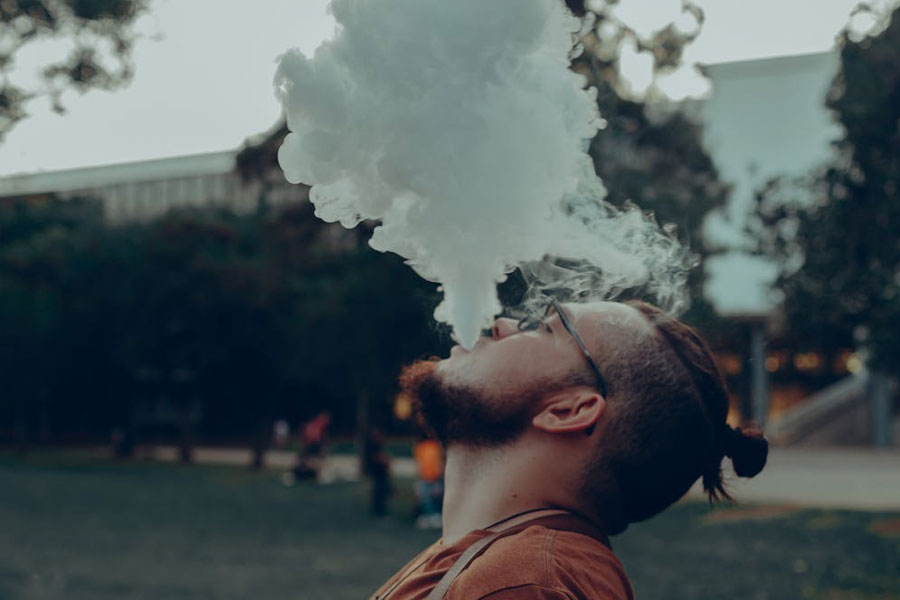 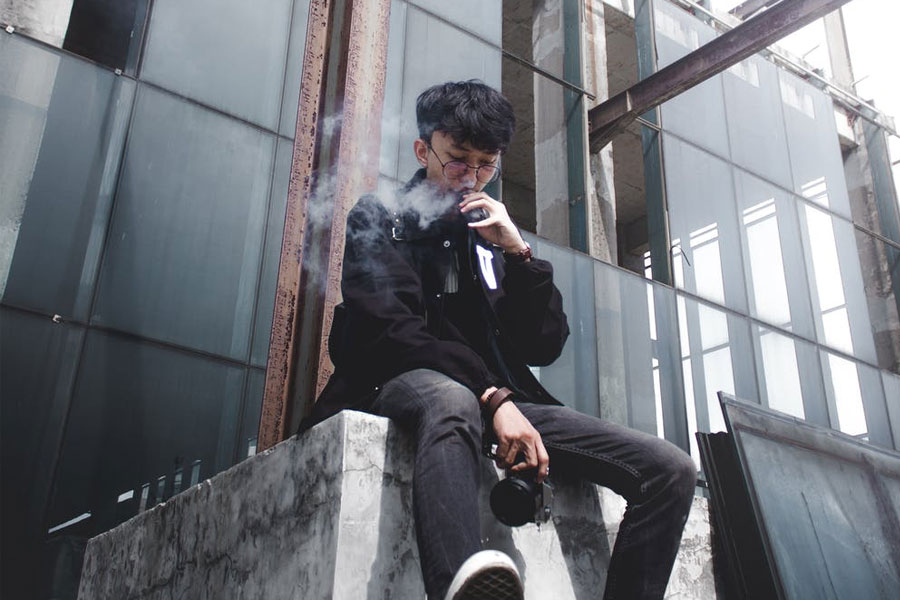 The electronic cigarette – your ally in the fight against smoking